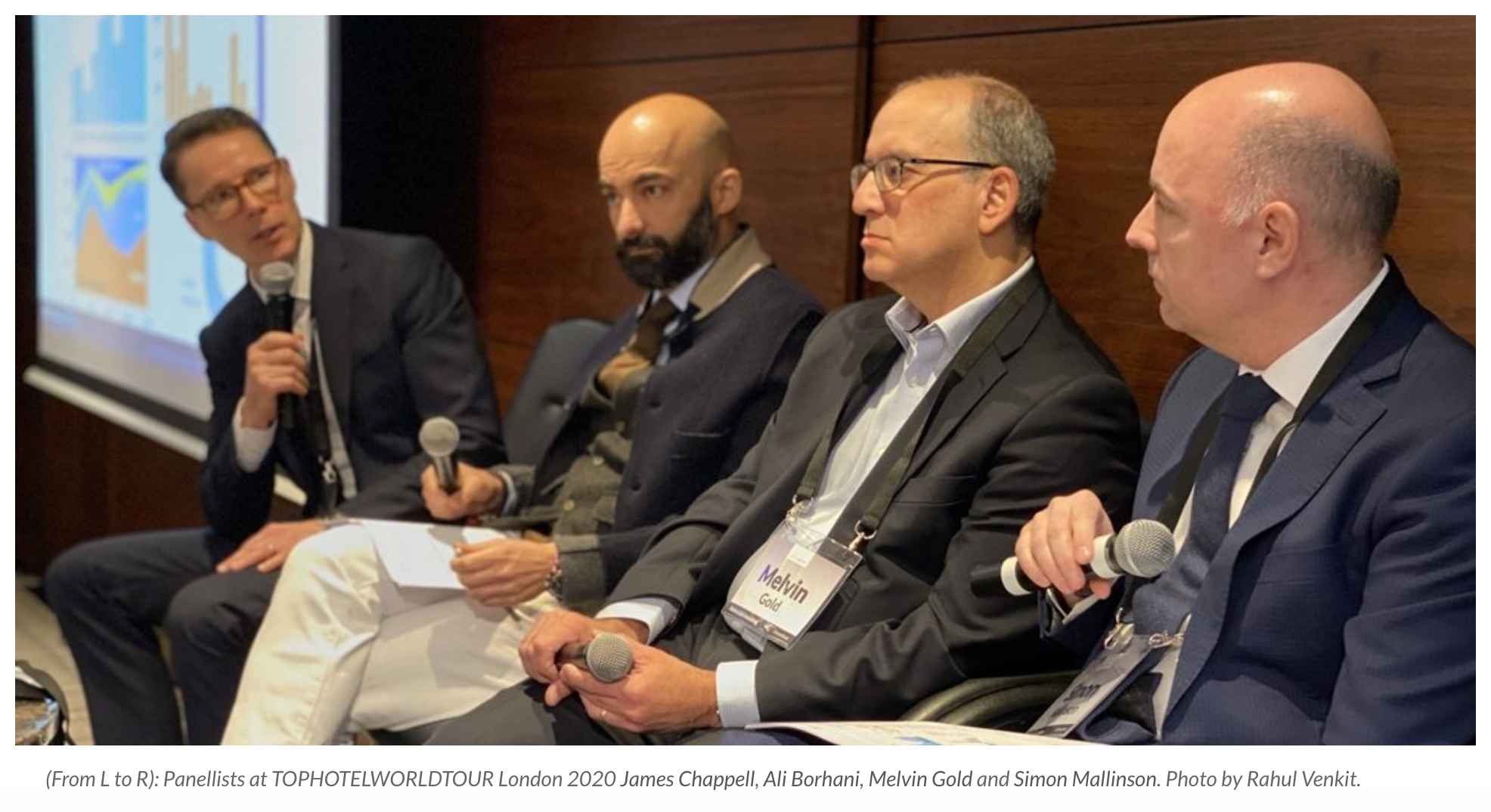 Investment in the hospitality industry stalled amid Brexit uncertainty, and although the capital is still there, it remains to be seen where it will go, say panelists at TOPHOTELWORLDTOUR London 2020.

A Boris Bounce, a decline in retail, and election certainty all spell an uplift in hospitality investment in the UK. “Brexit aftermath – What’s next for the UK hotel industry?” was the topic of the TOPHOTELWORLDTOUR panel discussion held in the Conrad St. James in London on February 6th.

Where should the money go?

Chappell kicked off proceedings by introducing the panel and posing the hot topic question; What’s next for the UK hotel industry in the aftermath of Brexit?

Simon Mallinson gave a quick snapshot of UK hotel investment activity, with figures showing that UK transaction activity peaked in 2015, with a lull in 2016, then rose in 2018 only to dip again in 2019 by 33% due to Brexit concerns, with the retail sector being the worst hit.

“Transactions in 2019 slumped from march onwards,” he said, “ but there was a ‘Boris Bounce’ in December. The certainty of the election, good or bad, saw a massive surge in completed deals, and December was one of best months for hotel transaction activity.”

Ali Borhani elaborated on these figures, saying that hotel investment accounted for one third of all capital in the EU last year. “There was a millefeuille of Brexit uncertainty, along with the complexity of the regulatory framework of assets, but sophisticated money has been coming to London from places like Hong Kong and Israel,” he said. “But,” he added, “where should the money go?”

Challenges of the labour force

With immigration as a cornerstone of the Brexiteer manifesto, the question arose as to what impact a potential clampdown on people entering the country would have on the hospitality industry. Melvin Gold addressed the issue, saying, “The labour force is concerning. I think that the government will allow the base level minimum wage workforce to come into the country, because the NHS are prime users of this type of resource. Somehow, a solution will have to be found to labour shortages, and this will be felt in hotels and F&B, becoming a key concern for the sector.”

He did, however, say that the labour force of retail could be repositioned for hospitality.

Much was made of the decline in the retail sector, and the panelists tackled the difficult subject of the transfer of both capital and labour from retail to hospitality. Chappell posed the question; “How much of the money that’s trying to get out of retail will make its way to hotels?”

Mallinson responded, saying, “The UK is still an attractive investment opportunity, the currency is strong, but retail accounts for a quarter of all opportunity, and this is being pulled out of the economy. There is investment into other sectors – co-living, the private rental sector and student accommodation.”

Borhani and Gold cited the planning process in the UK, speculating on the limits that this might put on both the number of keys that can be built in London and on the metamorphosis that retail will have to go through to be transformed into potential hospitality spaces. 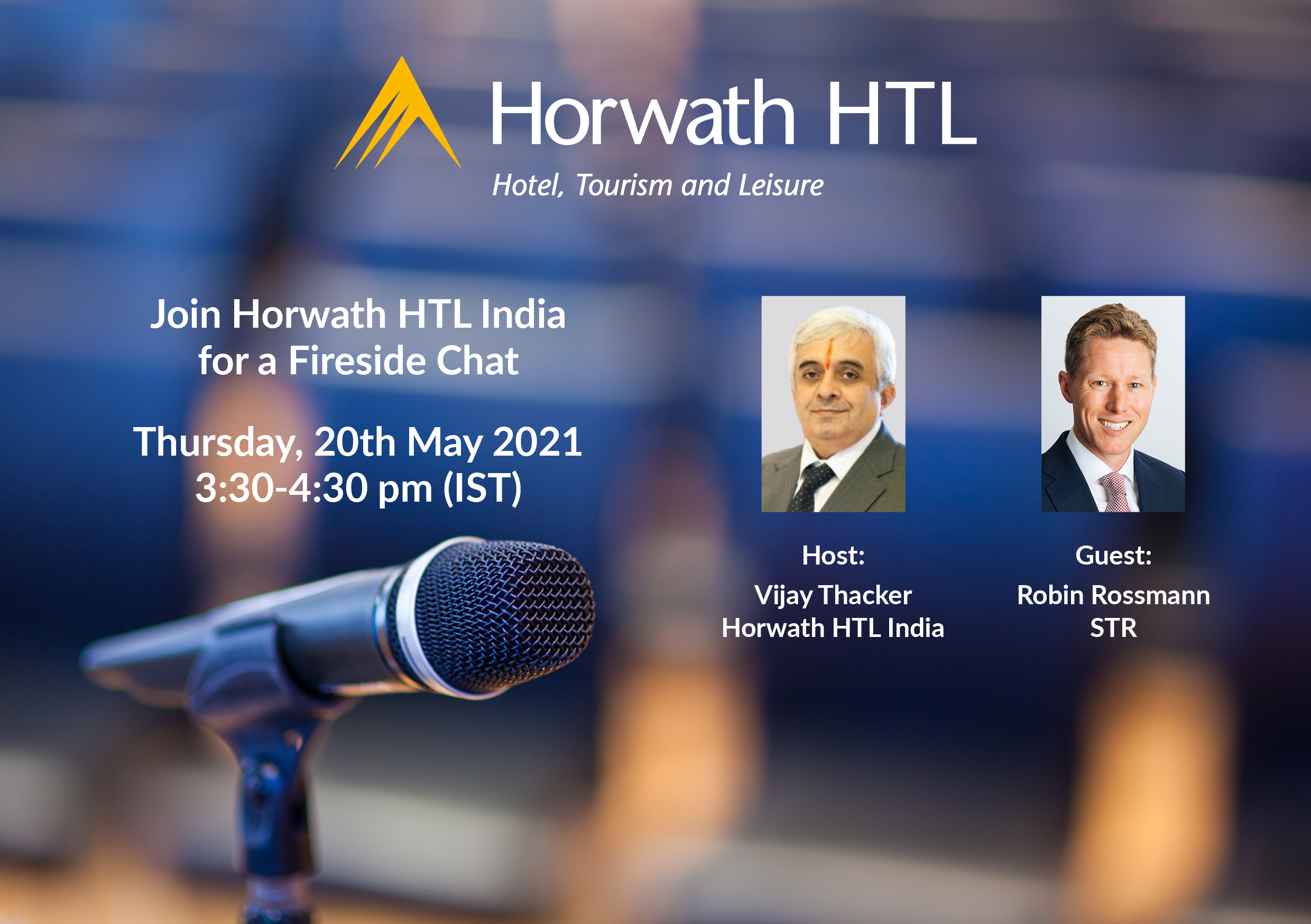 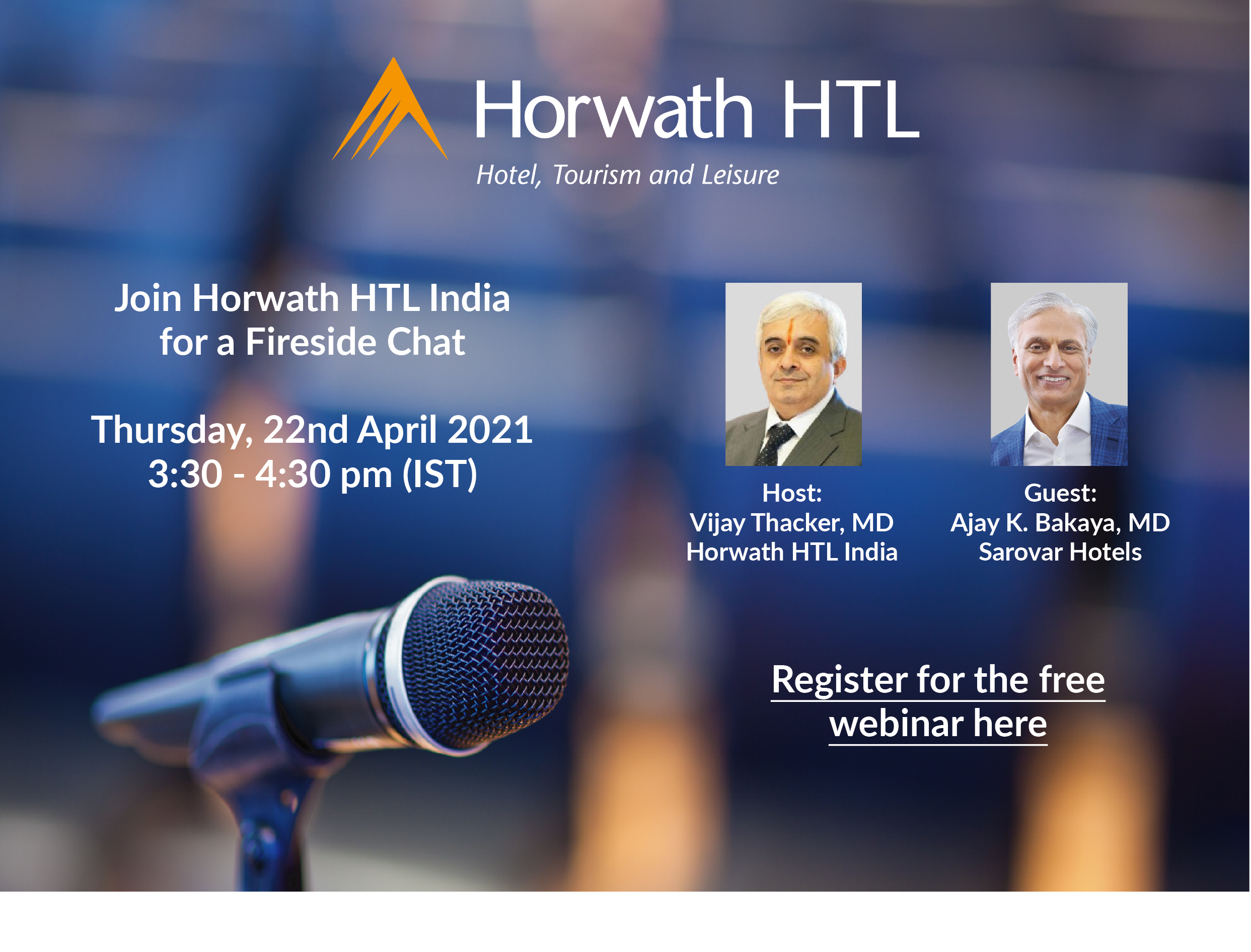