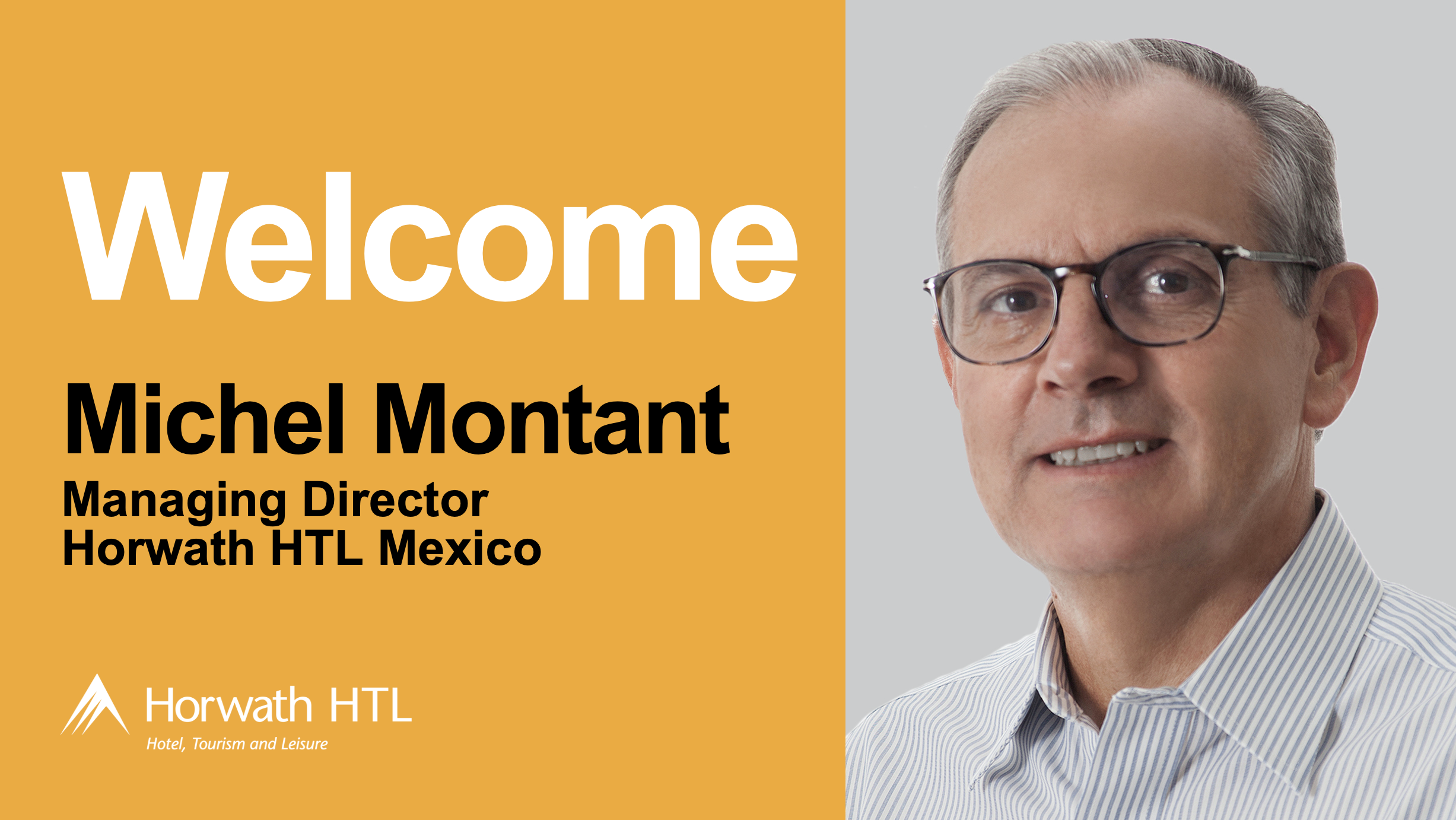 Horwath HTL, the world’s only independent advisory brand focused one hundred percent on hospitality, tourism, and leisure development, today announced that Michel Montant has joined the group as Managing Director Mexico to offer advisory services in the Mexico, Central America, and Caribbean markets.

“Given his background and vast experience, particularly in the LATAM region, Michel is a strategic addition to our team and will enhance our ability to provide clients in the region with a senior level of expertise,” said John Fareed, Global Chairman, Horwath HTL. “Michel will be working closely with his longtime colleague Fabian Sánchez and be based in Mexico City.”

Montant joins Horwath HTL after a brilliant career of nearly 30 years in hospitality at Grupo Posadas, Mexico´s leading regional hotel company, serving as both Vice President of Operations and Corporate Vice President of Development, where he participated in signing over 100 new hotel projects, and the opening of over 50 new hotels, not only in Mexico, but also in Brazil, Argentina, Chile, and the Dominican Republic.

During his tenure, Montant oversaw the development and maintenance of relationships with hotel owners, by ensuring hotels were developed according to plan and opened and operated to meet financial objectives. Montant played a crucial role in Grupo Posadas‘ growth from 25 hotels to 185 hotels.

“Having a marketing background, a Harvard MBA degree with an emphasis in finance, 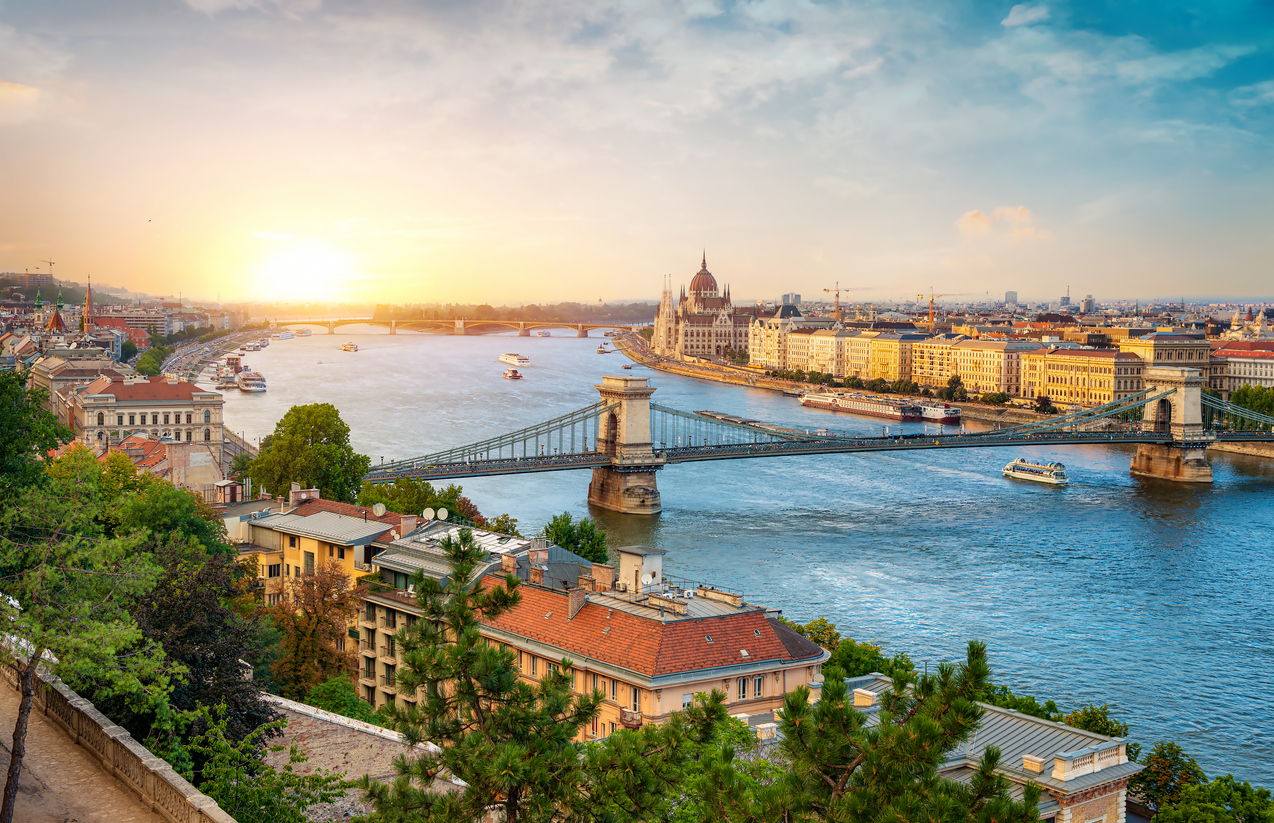 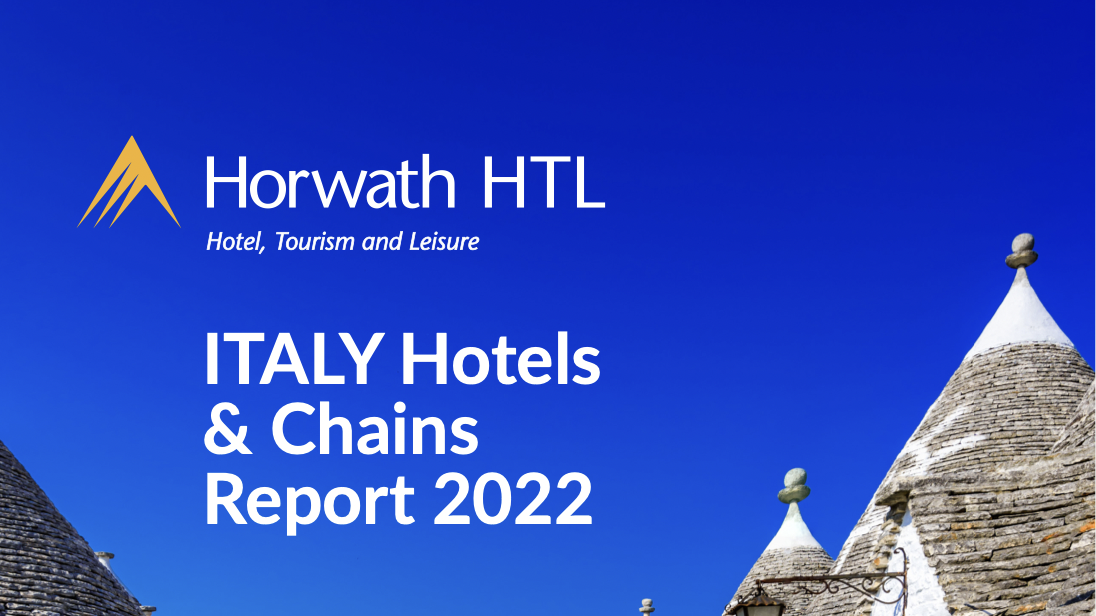 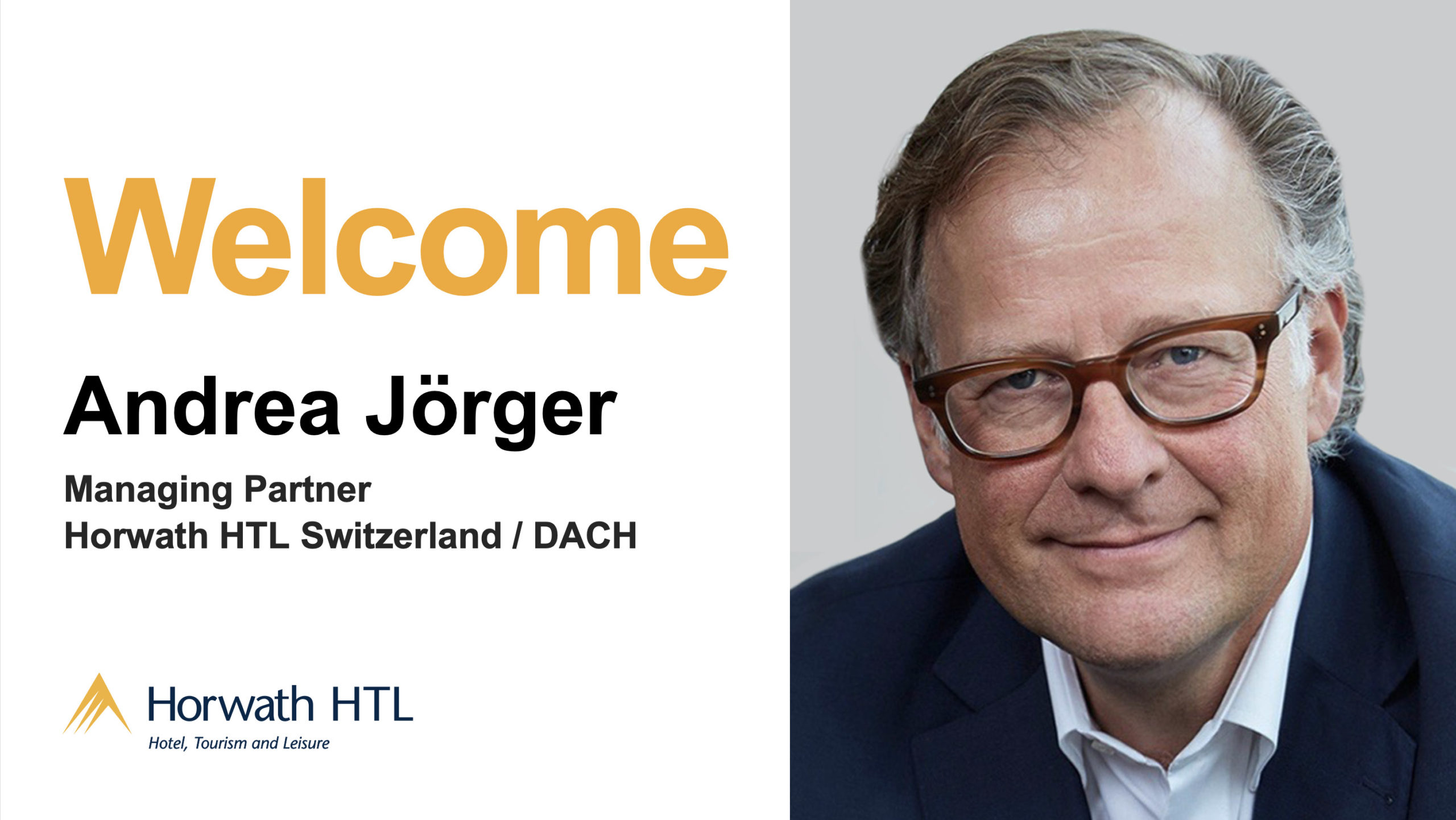 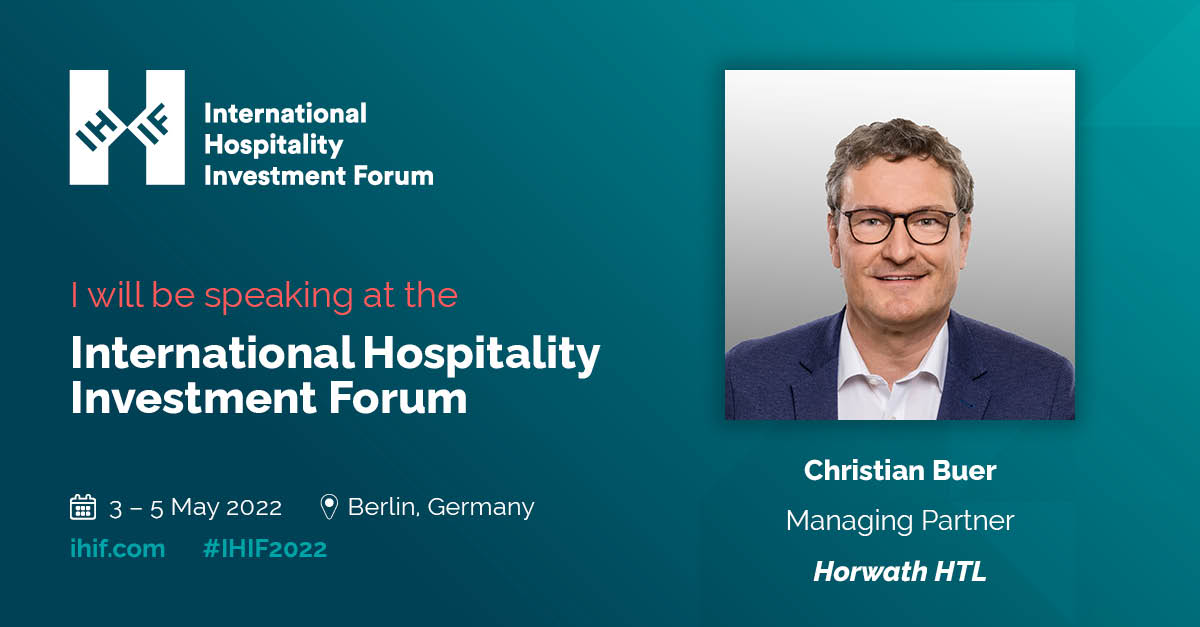