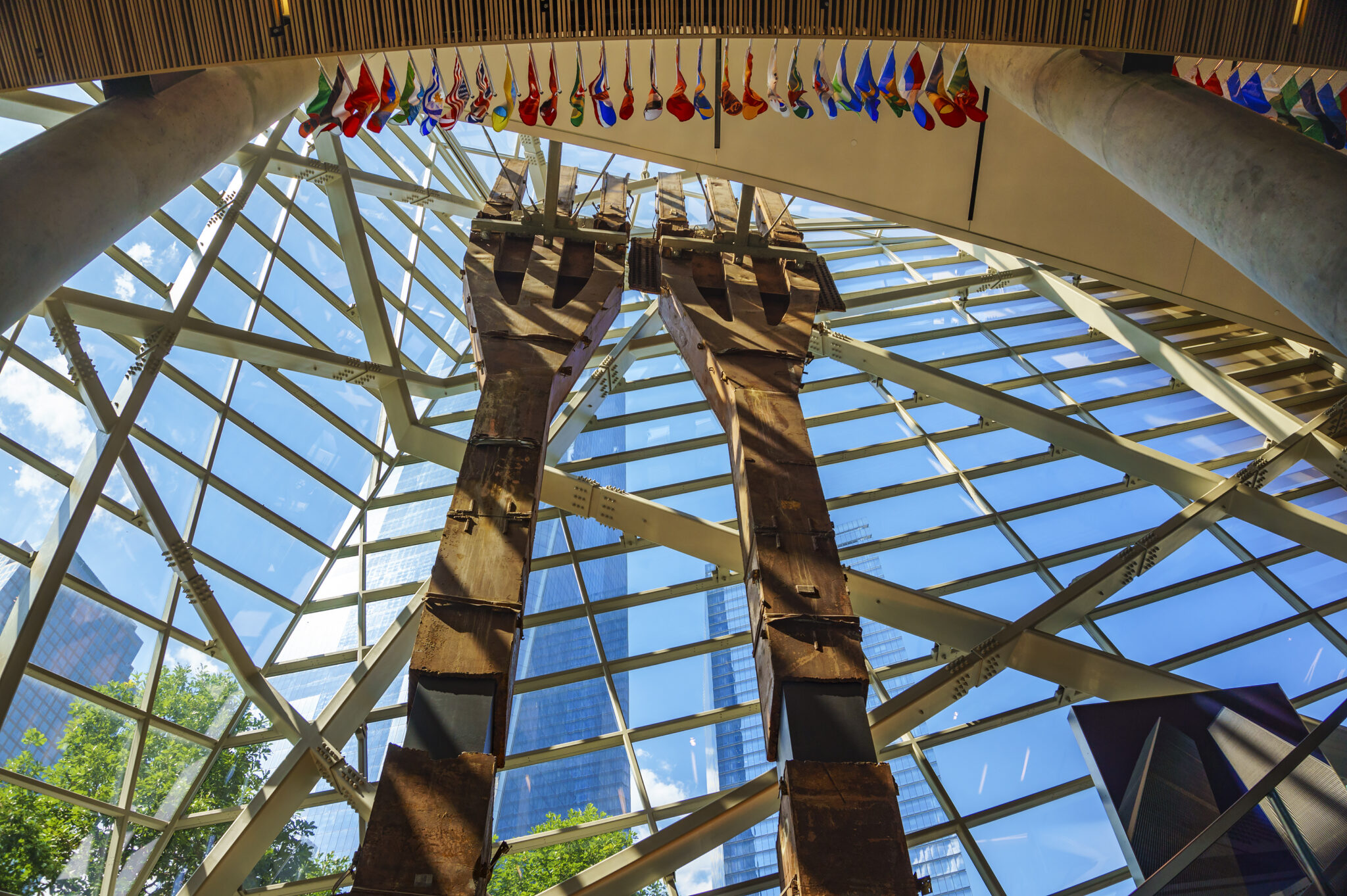 As hospitality industry leaders and analysts dissect COVID-19’s enduring jolt on hotel performance, they frequently refer to 9/11 as an historical point of reference on how the post-pandemic economic recovery might unfold.

This Saturday marks 20 years since the terrorist attacks killed nearly 3,000 people and injured 6,000 others in New York City, Washington, D.C., and Shanksville, Pennsylvania.

Many of those killed were employed in the travel and tourism industry, including airlines, hotels and restaurants, making the event even more horrific for millions of other hospitality workers.

Most Americans born before Sept. 11, 2001, remember where they were when they learned about the terrorist attacks on our homeland. The industry veterans Lodging Leaders interviewed were no different.

Paul Breslin is Managing Director at Horwath HTL Atlanta, an Asset Manager. He also is an Executive in residence for lodging at Georgia State University, J. Mack Robinson College of Business, Cecil B. Day School of Hospitality.

On 9/11 Breslin was managing the Sheraton Atlanta. He was in his office when his wife called and asked if he’d seen the news. He went to the hotel’s bar and restaurant where TV news was broadcasting the early stages of the attacks.

“It was just unbelievable,” Breslin said. “I knew it was going to change everything.”

The hotel was nearly full, including a large group of employees of Dow Chemical undergoing Six Sigma training.

Airliners were grounded and airports closed. Most Americans, including hotel guests, sheltered in place, unsure of the extent of the attacks.

Breslin said his staff immediately ordered extra food and liquor. The hotel got the last shipment before businesses closed. Hotel guests could not leave and travelers who had made it to Atlanta before the attacks continued to check in, putting the Sheraton over capacity. The Dow Chemical contingent shared rooms and freed up space for other guests.

After about five days, Dow Chemical leaders at its headquarters in Midland, Michigan, rented about 10 coach buses at what Breslin said was a ridiculously high price and transported their employees 800 miles home, because many airliners still were not flying.

From one disaster to another, Breslin of Horwath HTL said the U.S. hotel industry learns valuable lessons.

In May 2020, STR published an analysis of the impact on hotel business performance after 9/11 and the Great Recession, which was triggered by the September 2008 collapse of Lehman Brothers, which was heavily invested in subprime residential mortgages.

STR’s overarching message was the rebound of average daily rate after an external shock takes time. 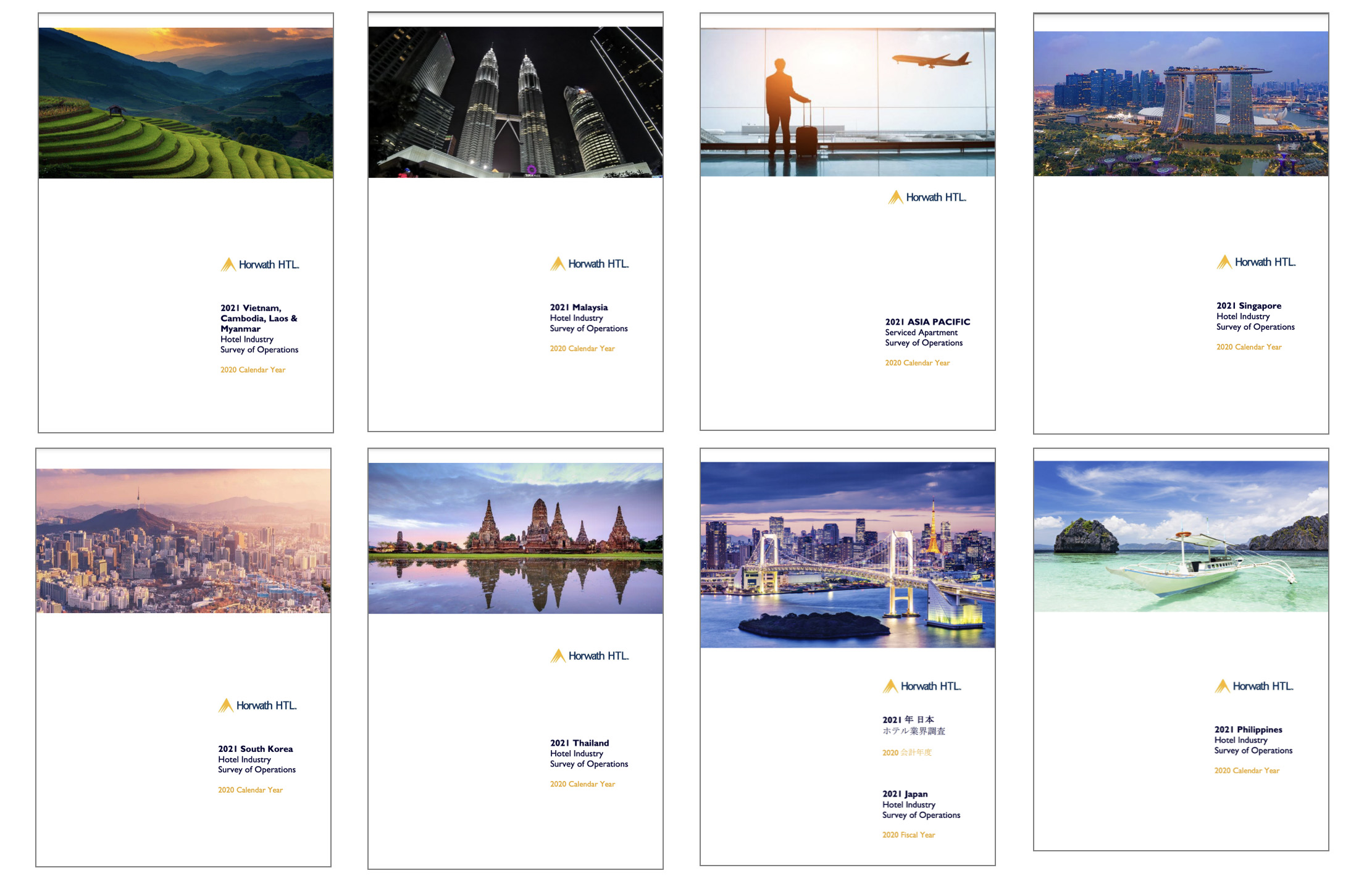 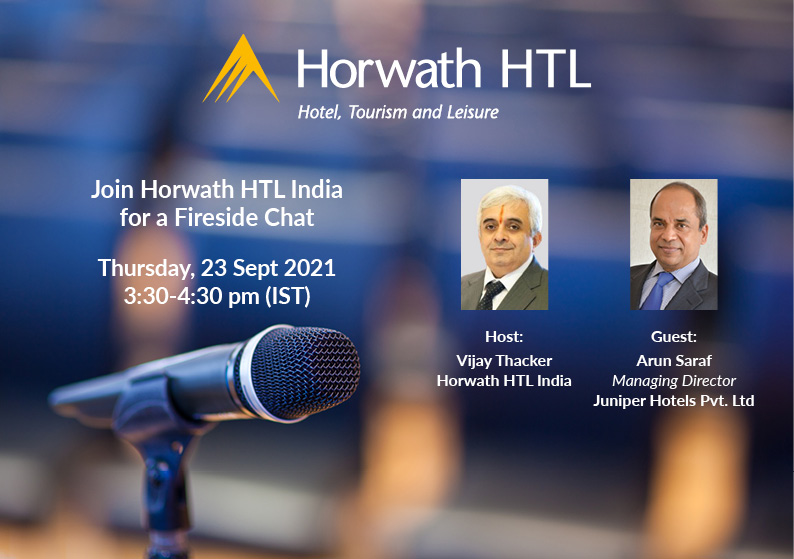 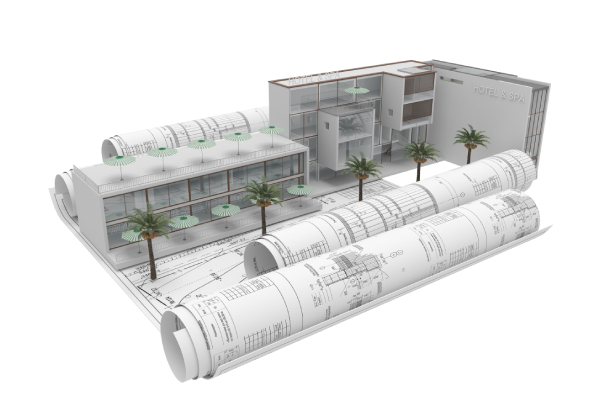 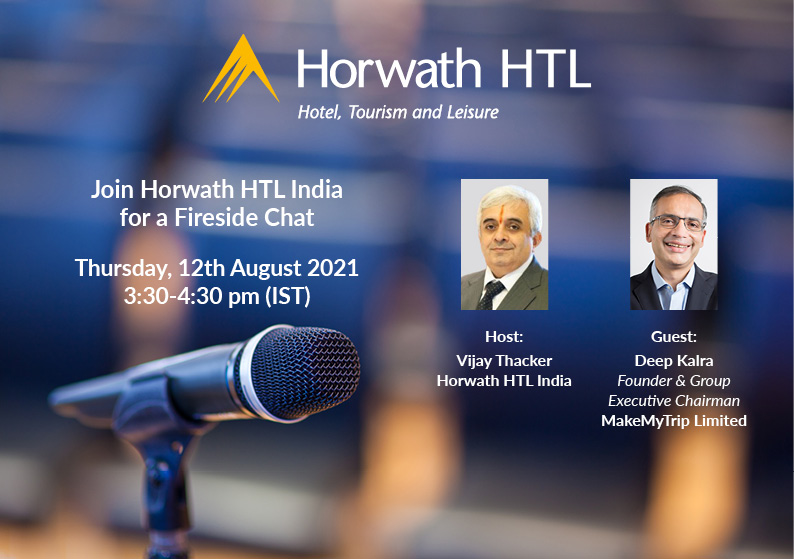