Horwath HTL are delighted to announce that they are sponsoring the 2018 AAHOA conference being held this year at the Gaylord National Resort and Convention Centre in Nashional Harbour, Washington DC.

AAHOA is the largest hotel owners’ association in the world with more than 16,000 members, owning nearly one of every two hotels in the United States. With billions of dollars in property assets and hundreds of thousands of employees, AAHOA members are core economic contributors in virtually every community across the nation. AAHOA is a proud defender of free enterprise and the foremost current-day example of realizing the American Dream.

The 2018 AAHOA Annual Convention and Trade Show is poised to be the best opportunity in the new year for hoteliers and hospitality industry professionals to maximize their business potential. It is the largest gathering of hotel owners in the country. Last year, convention set a new record: the four-day event drew nearly 7,000 attendees and vendors. We expect this year to be even more successful.

AAHOA, founded in 1989, is the largest hotel owners’ association in the world, with more than 16,500 small business owner-members. AAHOA members own almost one in every two hotels in the United States. If your business is the hotel business, this is the place to be. 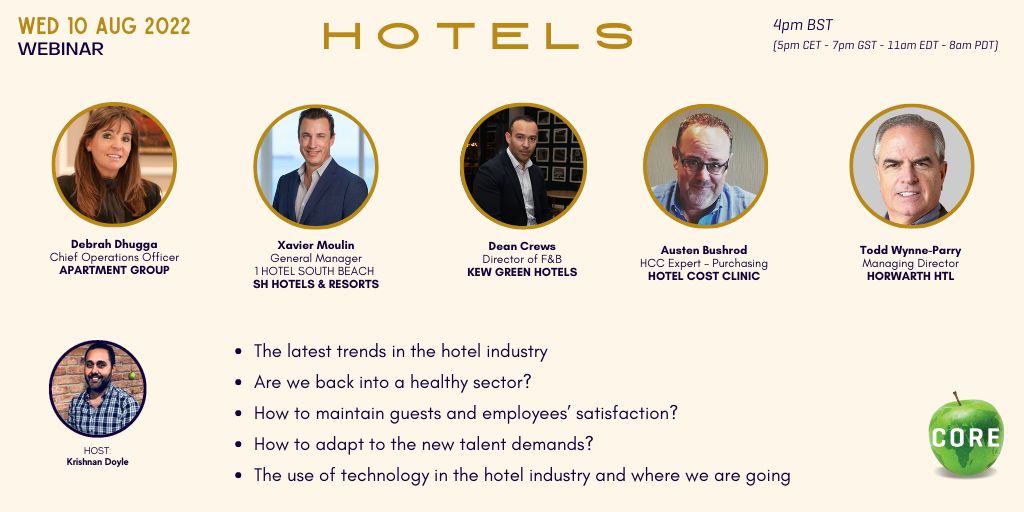 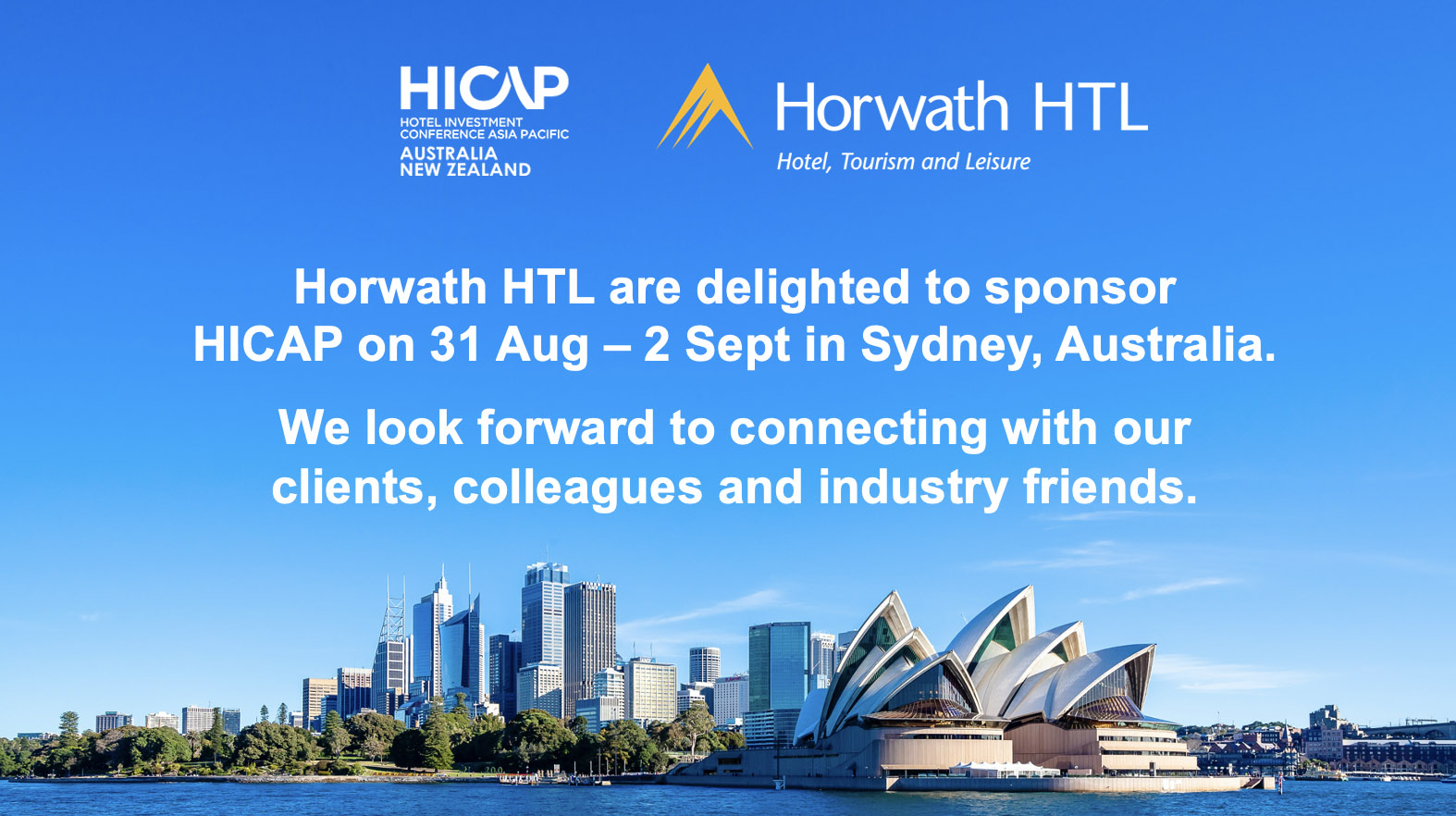