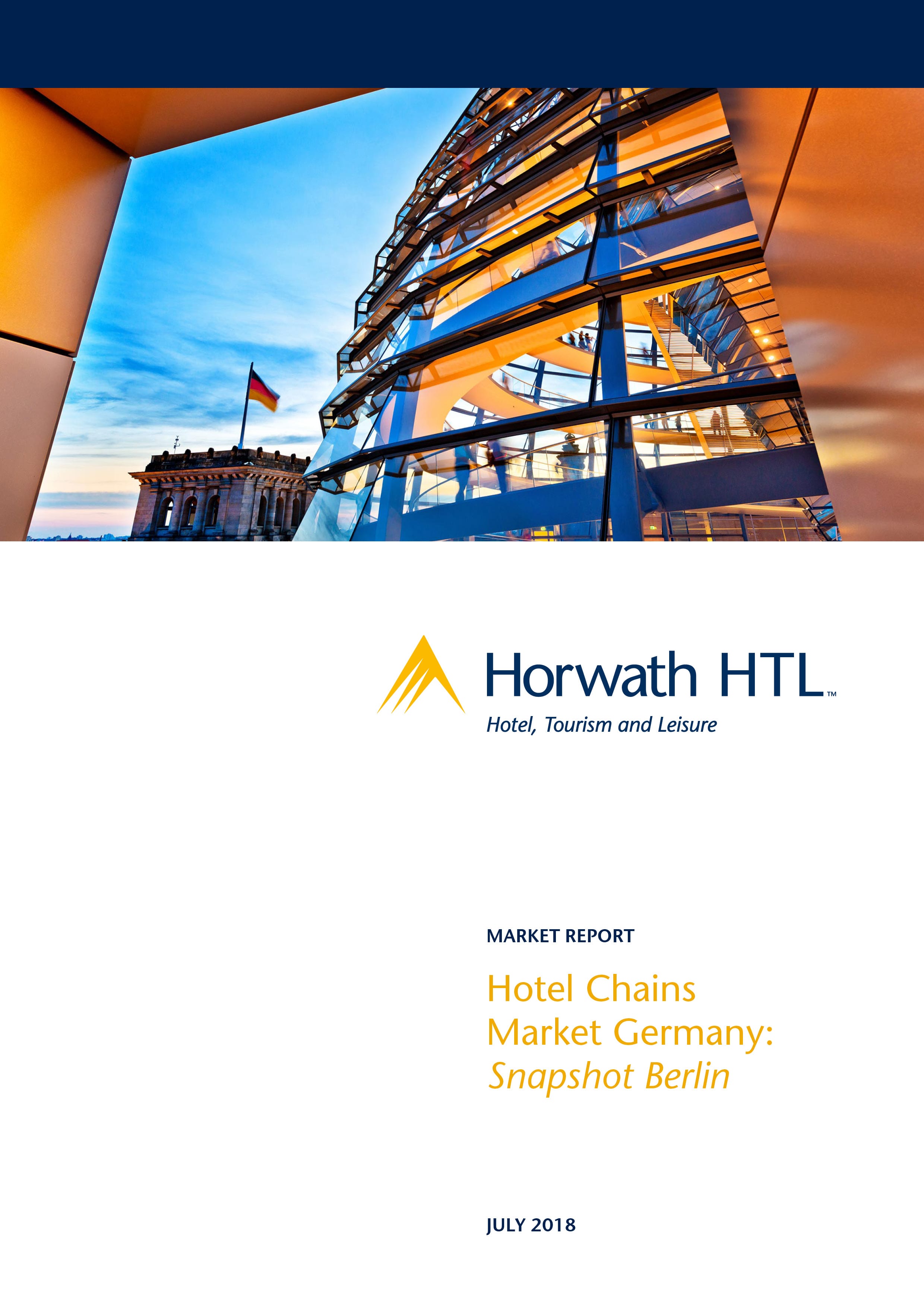 For the eighth year in a row, Germany achieved a new record in terms of overnight stays. In 2017, about 459.5 million overnight stays were counted of which 288.8 million were recorded in the lodging segments hotel, hotel garni and guesthouses. The hotel industry’s response is a full pipeline and an increasing presence of professional hotel groups. This puts pressure on non-branded hotel businesses and the market is increasingly rearranging itself.

In our report series we first take a glance at the German hotel chains market in general as well as on the markets of the three German Top cities measured by stock of branded hotels. In this first edition, from Horwath HTL Germany, we start with a snapshot on the capital Berlin, followed by Munich and Hamburg.

Please note: The report was updated on 18 July 2018 with a minor correction.