Amsterdam most attractive for hotel investors

Amsterdam is the most attractive city for a hotel investor in 2019. This one of the key points from the Dutch Hotel City Index, which was presented during the PROVADA 2019 by Horwath HTL and ABN AMRO. Despite the intention of the municipality of Amsterdam to reduce tourism in the city, the prospects for the hotel market remain favourable. In addition to Amsterdam, Rotterdam, Schiphol and The Hague are also attractive hotel cities.

Like last year, Amsterdam is the most attractive hotel city for investors. The Amsterdam hotel market has been achieving the highest occupancy rates and average room rates in the Netherlands for years, and the results rose again last year. Under the stimulating influence of the local hotel policy between 2007-2015, supply in Amsterdam rose sharply in recent years. The supply, however, appears to have been effortlessly absorbed by the market, as demand rose even faster. Now that hotel policy in Amsterdam has changed and the municipality wants to stop new hotel developments as much as possible, the investment value of the existing hotels and hotel projects is only increasing. Amsterdam is taking measures to reduce tourism in the city, including by increasing the tourist tax. At the same time, private rental via, for example, Airbnb is being curbed. It is expected that the high-paying business hotel guests, in particular, will increase again in the next few years. The occupancy rates and average room rates of the hotels are expected to remain high. The combination of high demand and limited supply is expected to lead to high returns for hotel investors.

Rotterdam – hotel city on the rise

The hotel market of Rotterdam has risen in the Dutch City Hotel Index and is now the 2nd hotel city in the Netherlands, after Amsterdam. Rotterdam has changed in recent years, from an almost purely business hotel market to an attractive tourist product. Rotterdam’s position as a hip destination in, among other things, the Lonely Planet guide, is emphasised by modern new hotel concepts such as CitizenM, Room Mate and CityHub. For Rotterdam as well, the supply has increased rapidly, while occupancy rates and average room rates continue to rise.

Haarlemmermeer – a spin-off from Amsterdam and Schiphol

The municipality of Haarlemmermeer is rising rapidly in the ranking of the Dutch City Hotel Index. The proximity to Schiphol airport is a continually increasing demand generator. The new hotel policy of the municipality and Amsterdam region, aimed at spreading supply to the regions, also creates more demand for hotel rooms in Haarlemmermeer. As a result, the city around Schiphol has outpaced the larger cities of The Hague and Utrecht.

The Hague is the fourth hotel city in the Dutch Hotel City Index, equal to the position in 2018. The hotel market in The Hague is comparable to that of Rotterdam but has grown less rapidly in recent years. Due to the stable development, The Hague is a strong market for hotel investors.

Utrecht has fallen this year in the ranking of Horwath HTL and ABN AMRO, from 2nd to 5th place. After years of a mostly stable hotel offering, a few substantial hotel projects are now coming onto the market in a short space of time. The rapid growth leads to some unrest among operators and investors, who expect a decrease in occupancy rates and/or average room rates in the short term. In the slightly longer term, however, the new hotel products will also boost demand. As a result, the hotel market is expected to be able to absorb the new supply quickly.

The municipality of Amstelveen is new in the top 15 of the Dutch Hotel City Index. The municipality benefits in large part from its location, directly next to Amsterdam. With the arrival of some large hotels in Amstelveen, the total supply of hotel rooms in the city has increased sixfold in three years. Nevertheless, the outlook is positive: the expectation is that the hotels will be absorbed by the hotel market in Amsterdam. The municipality of Amstelveen is more reserved for hotel developments in the coming years. As a result, the market is expected to stabilize quickly.

Horwath HTL publishes the Dutch Hotel City Index in collaboration with ABN AMRO. The index is a ranking of the 15 Dutch cities that are most interesting for hotel investors. Developments in six categories are examined for attractiveness to investors. The most weight is given to the hotel demand (occupancy rates and average room rates), the supply (current and future) and the economic developments. The real estate market, demographic growth and sustainability weigh less heavily. The scores and weighting lead to the following ranking. 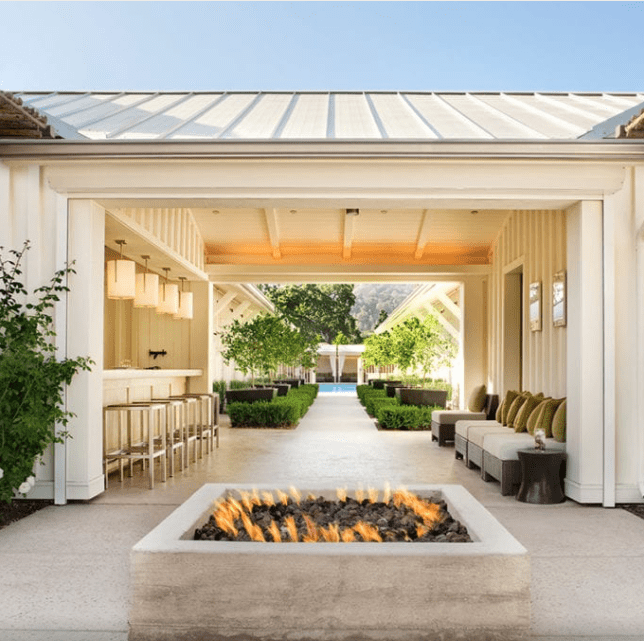 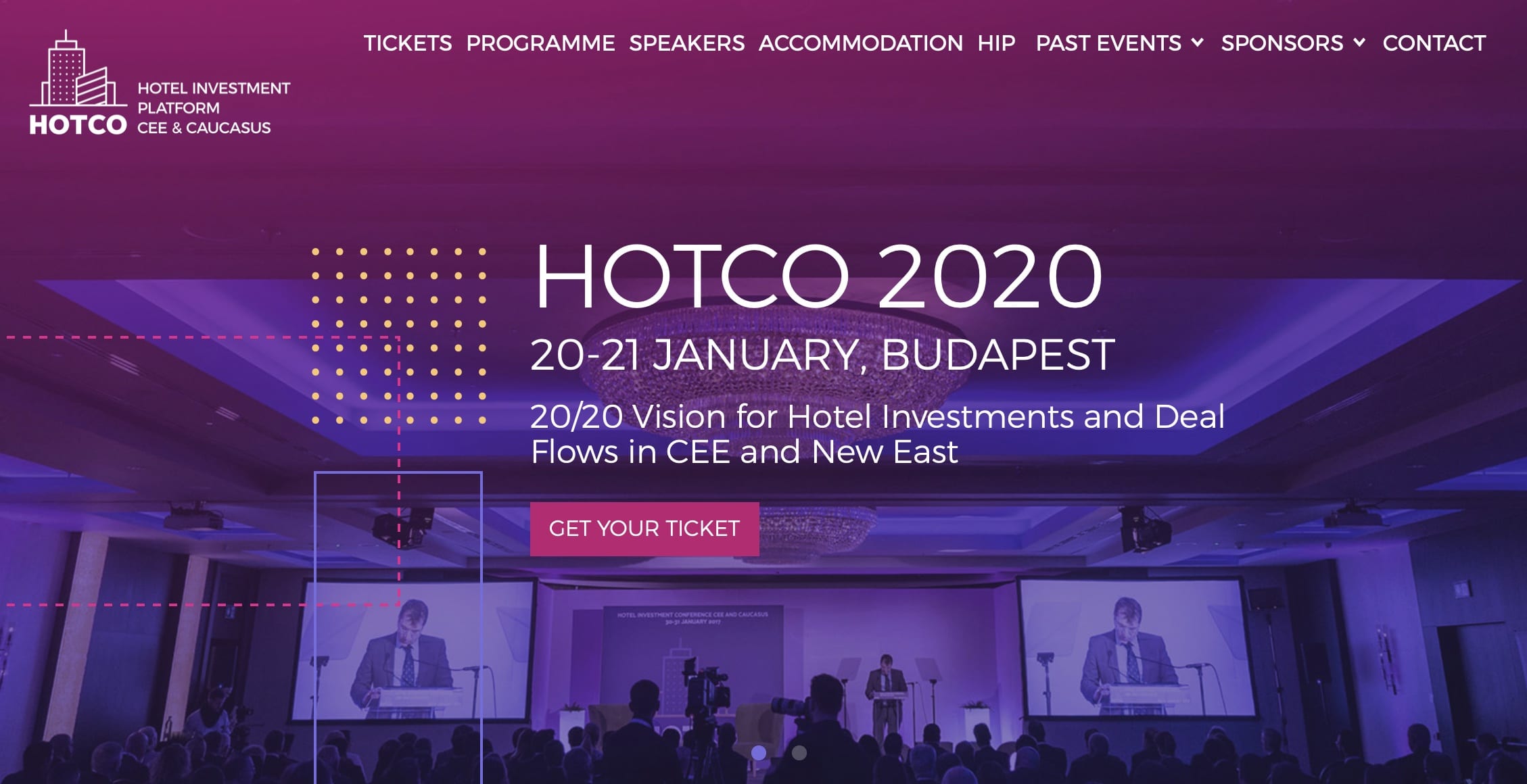 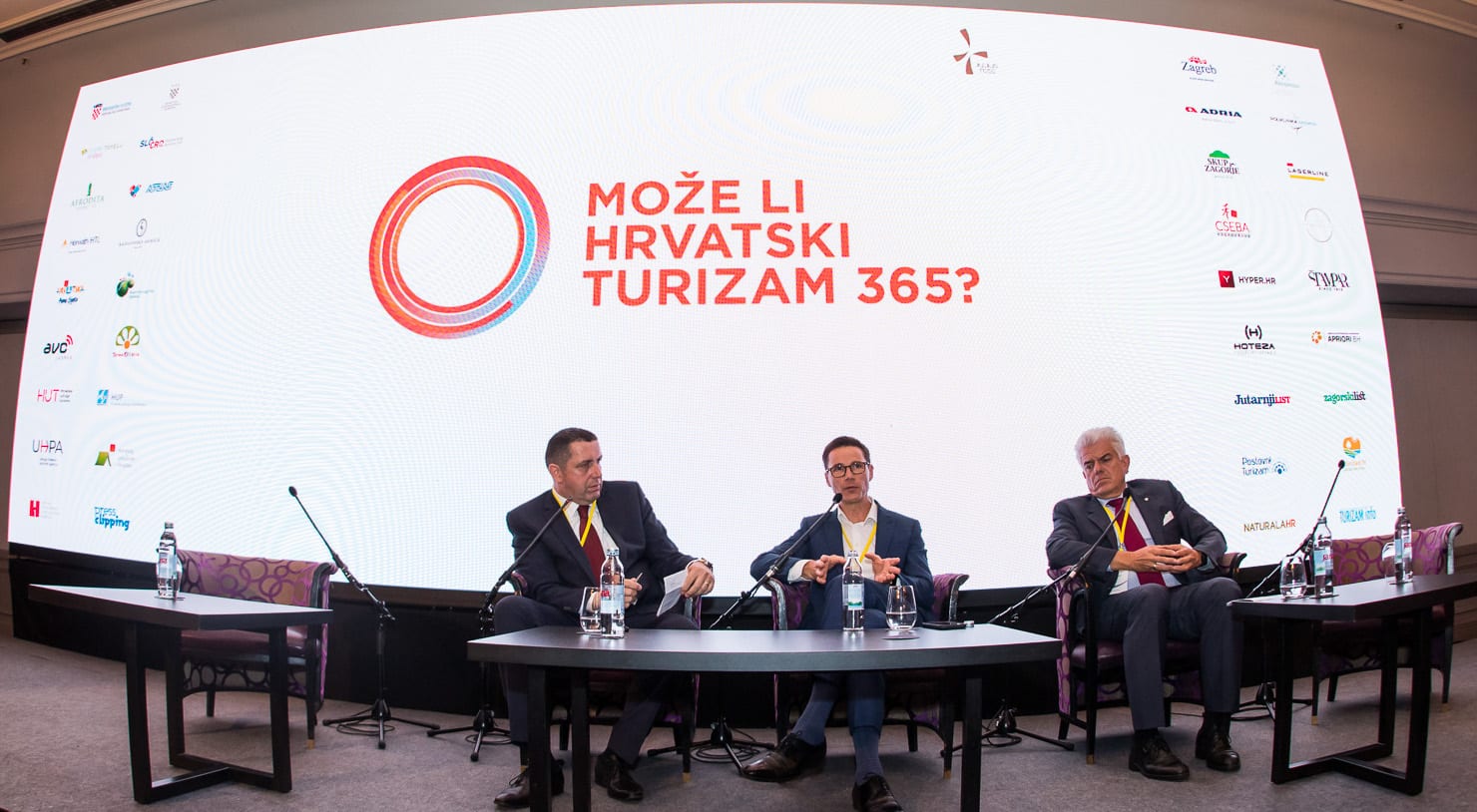